all orders usually sent within 48 hours
By ChrisMay 13, 20210 comments

Two announcements from The Prince Estate last week left the Purple World in division. New licencing collaborations with global  Make Up brand Urban Decay and a clothing range & 7" Vinyl Single release with French soccer team Paris Saint-Germain put the cat firmly amongst the pigeons (or should that be doves?)

So, lets start with the vinyl and clothing, we will cover the Make Up in a separate article.

Who are Paris Saint-Germain, whats the connection with Prince and what can we expect from this new collaboration? 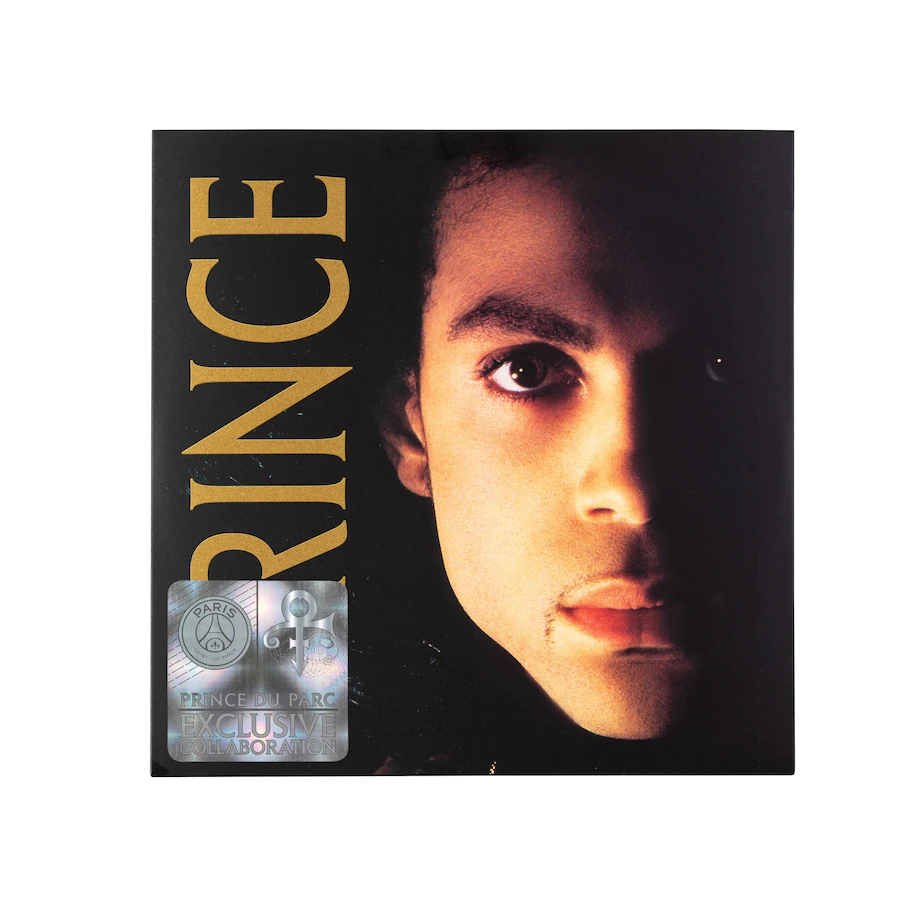 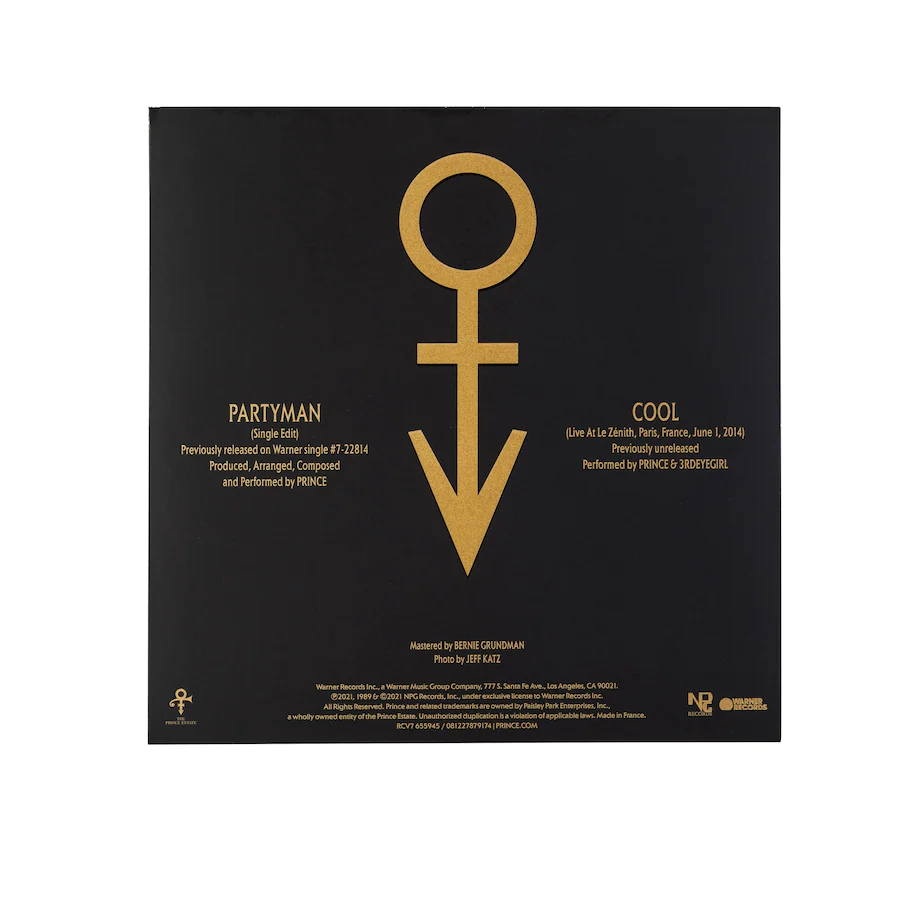 So what's the deal?

The deal with Paris Saint-Germain, reigning  champions of the French Soccer League, does seem the hardest of the two upcoming collaborations to understand. Although Prince did play at the teams home ground (aptly named "Parc des Princes") he never showed any affinity for soccer or any allegiance for a soccer team. So unlike the tie-ins produced previously with his beloved Minneapolis sports teams this one does seem a stretch.

The vinyl features the 1989 track ‘Partyman’ and a previously unreleased live version of ‘Cool’, taken from Prince’s final gig in the French capital at Le Zénith on June 1, 2014. Released on Purple Vinyl the single is limited edition and sure to become highly collectable.

There will also be TWO Clothing collections.  A “Prince of the Parc” streetwear essentials collection, which consists of "Prince-inspired" t-shirts, crewnecks, hoodies and hats. Along side a "High Fashion" range in collaboration  with Prince "associate" Trevor Guy and Cathy Robinson and Lori Marcuz of Toronto based studio Call & Response Clothing (who designed for Prince), bringing a  bespoke premium fashion capsule that, in their words "honors Prince’s status as an unparalleled style icon."

Possibly the best thing to come from this collaboration is the fact that The Prince Estate has uploaded part of the show from Le Zénith  to YouTube, if you haven't seen it watch it NOW, if you have seen it... watch it AGAIN